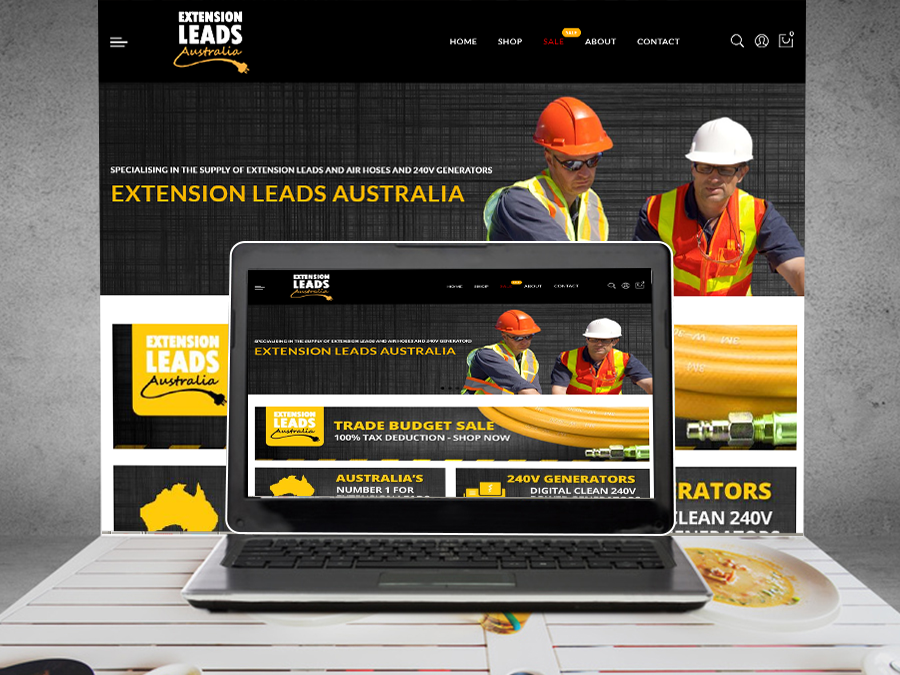 One of Australia’s leading company, Extension Leads provides an extension which is of the range of 240-volt. They are used for domestic, tradesman, caravan owners or contractors. There is no need to look out for anything else as the extensions are already tried and tested and delivered quality performance. Special Mention Extension Leads now also […] 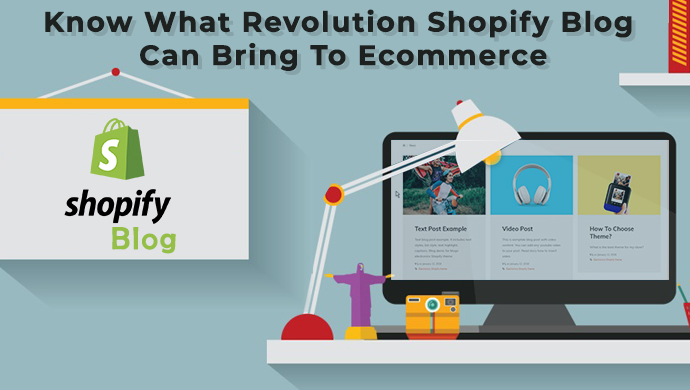 Know What Revolution Shopify Blog Can Bring To Ecommerce

Use of blogging is one of the most defining features of Shopify’s growth as a platform. The blog by the Shopify is the most prolific and popular of all the blogs produced by the main E-commerce platforms. The Shopify blog had a mailing list of 162,463 subscribers at the time of writing. With the realms […] 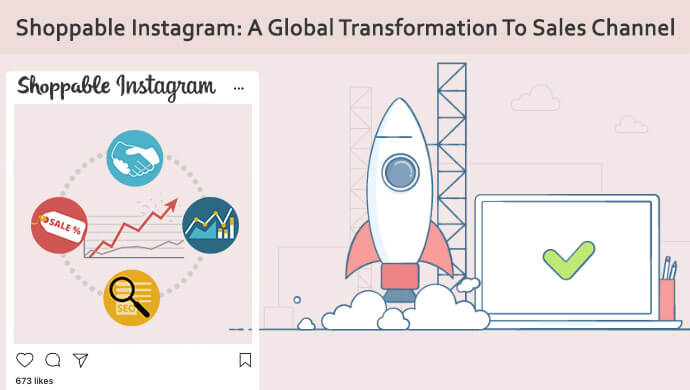 The journey of the internet and social media platforms has been quite interesting. The major part of human lives is driven by the internet. This explains a large pool of social media apps and e-commerce stores set up by the Shopify developers of Brisbane. And while business apps and websites were not enough for selling […] 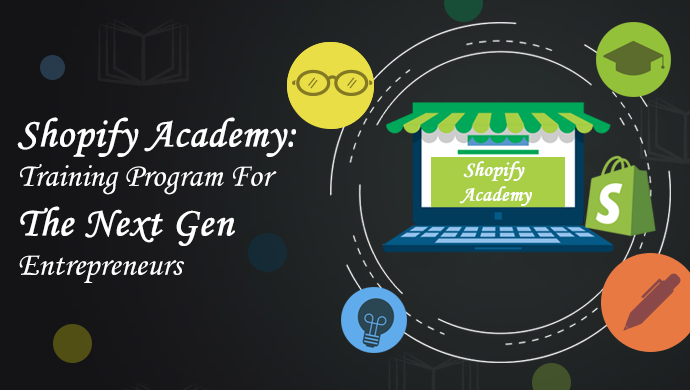 Shopify Academy: Training Program For The Next Gen Entrepreneurs

Shopify as a website creation platform has served many of its clients with ease of website development. The adaptability of plugins and extensions enhances the creativity of your online store. Shopify developers of Brisbane might help through the process of creation but the real challenge comes in knowing what features to be added to your […] 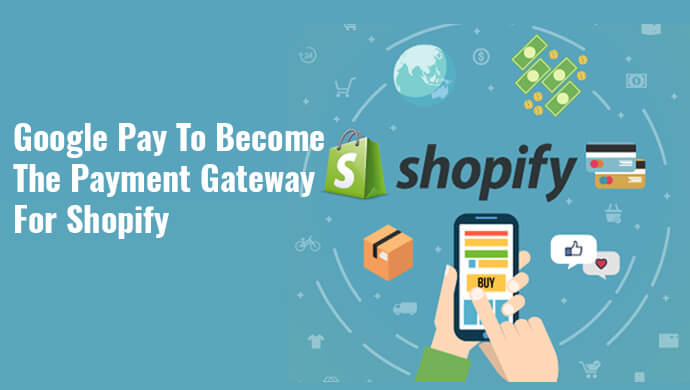 Google Pay To Become The Payment Gateway For Shopify

The Shopify developers of Brisbane have taken the integration process of the platform to a different level. For all the online merchants who are using Shopify as their E-commerce website will have an additional feature to make their and the customers’ life easier. The name of this addition is Google Pay, with this gateway Shopify […] 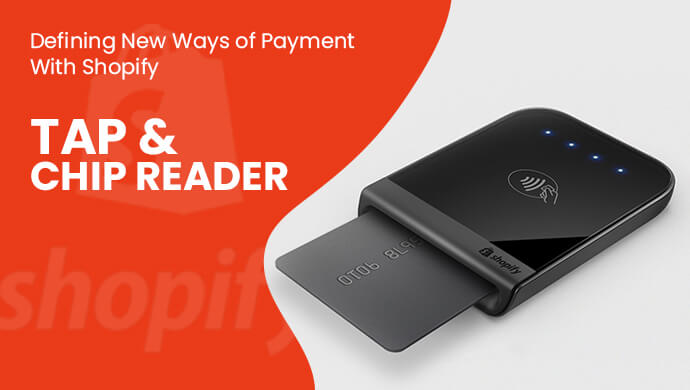 The world is at a stage where the internet has taken over the whole market, anything and everything you need to search for is just a click of a button away. With few clicks here and there your search result is ready or if you are browsing e-commerce site then your product order is placed […] 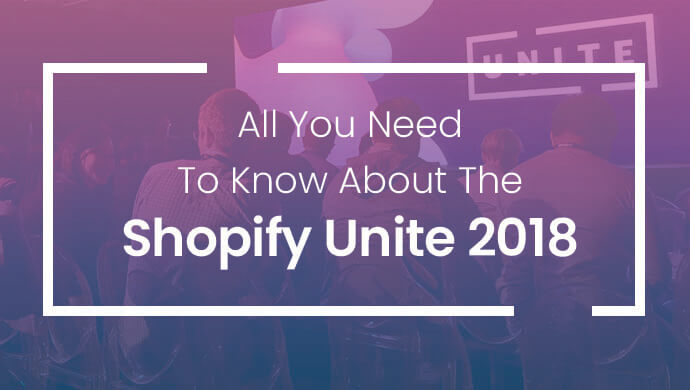 All You Need To Know About The Shopify Unite 2018

Like any other large organization which has conference and events to discuss the progress and future of the company, Shopify also conducts a partner conference. Here it intends to meet with clients and developers to discuss and plan the additions that can improve the worth of Gold Coast Shopify Website. Shopify Unite 2018 was held […] 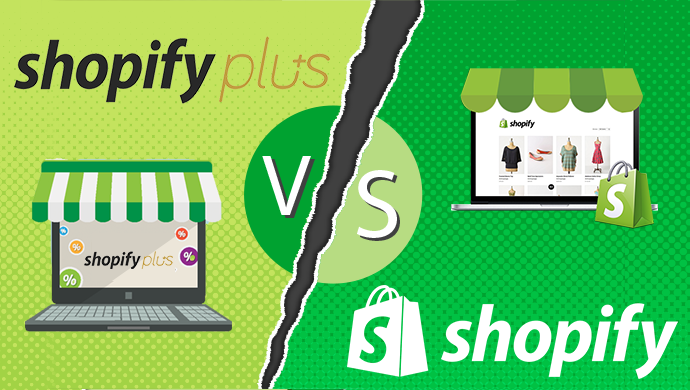 Acknowledge The Differences: Shopify Vs Shopify Plus

If you own and run an online store you’re most likely effectively acquainted with eCommerce platforms. Shopify developers of Brisbane recommends that Shopify is a colossally well-known eCommerce platform, but on the other hand, there’s the new platform Shopify Plus. You might ask, what’s the contrast between the two? Shopify Plus brags of 6,000 checkouts […] 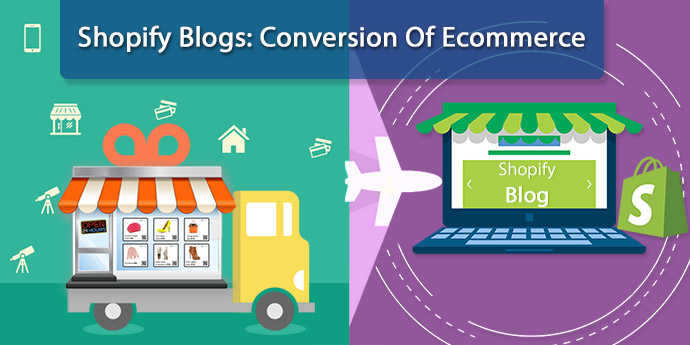 One of the characterizing highlights of Shopify’s development as a platform is its utilization of blogging. The Shopify blog is effectively the most productive and prominent of the considerable number of sites created by the primary eCommerce platforms. While writing the Shopify blog had a mailing list of numerous subscribers. With a tremendous audience of […] 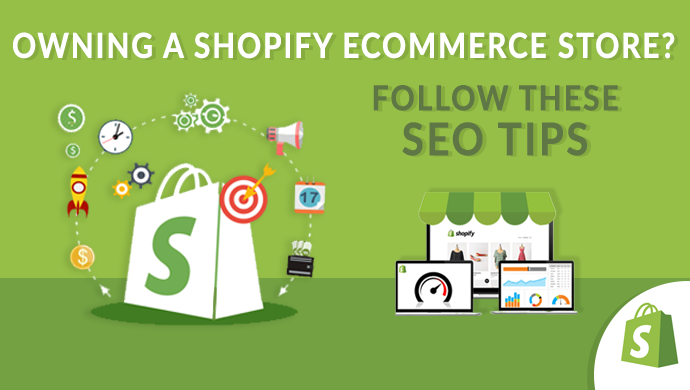 Shopify is one of the highly preferred platforms for building an eCommerce store these days. Shopify is an advanced eCommerce CMS & shopping cart with certain inbuilt SEO elements. Do you also own a Shopify eCommerce platform and require some SEO tips for the Shopify store? Here, you will find a list of certain fundamental […]